DMT is rapidly becoming one of the most popular illegal drugs on the planet for its mind-altering and life-changing capabilities. Many people report that, after using DMT (Dimethyltryptamine), they have completely changed their negative patterns of thinking and replaced them with a newfound awareness that completely changed their life and mental health for the better.
The most popular method of consuming DMT has been by smoking it in a bowl alongside marijuana or by consuming it as a drink – also known as Ayahuasca. But modern times call for a modern method of tripping, and that brings us to DMT vape pens.
Vaping DMT makes it much more convenient when compared to actually lighting it up and smoking it. Vaping also makes DMT use much more discreet, which is a major plus when you realize that the government treats this life-saving substance as the equivalent of crack or heroin. No one wants to risk getting in trouble with the law, and using a vape pen can help obscure the signature odor that is emitted through combustion.
What is DMT?
DMT is a naturally-occurring psychedelic drug that is found in many plants and animals.
DMT is frequently consumed for it’s mind-altering properties and has been used by many cultures throughout history for ritual purposes. The drug has a rapid onset and a relatively short duration. Despite the fast-acting nature of this drug, it’s also one of the most “intense” substances available. A user can achieve a full psychedelic experience in 5-15 minutes, considerably less when compared to psilocybin, LSD, or most other psychedelics.
Despite it’s popularity and despite the fact that it is a naturally-occurring substance, it is completely illegal in the United States and in most other countries. So if you want that DMT experience, make sure you know that you’re going to be breaking the law.
What are the effects of DMT?
During the 1990’s, researcher Rick Strassman conducted a series of studies on the effects of DMT at the University of New Mexico. In this particularly study, the participants were given the hallucinogen intravenously and then observed in a controlled environment.
The study found that low doses produced a somaesthetic and emotional responses, but didn’t cause hallucinations. Higher doses gave participants a hallucinogenic experience which produced “intensely colored, rapidly moving display of visual images, formed, abstract or both”. These visual hallucinations often take the form of other living beings, oftentimes described as being “elf-like” or looking like dwarves.
Bottom line: DMT produces a hallucinogenic experience. It induces a state or feeling to a person where the feel like they can “communicate with other intelligent life forms”. When consumed in extremely high doses, it can produce a state where there is a sense of “another intelligence” that is sometimes described as being emotionally-detached and “super-intelligent”. These mystical experiences are one of the major reasons why people seek to use DMT.
As far as physical effects go, a study stated that “dimethyltryptamine does slightly elevate blood pressure, heart rate, pupil diameter, and rectal temperature, in addition to elevating blood concentrations of beta-endorphin, corticotropin, cortisol, and prolactin. Growth hormone blood levels rise equally in response to all doses of DMT, and melatonin levels were unaffected.”
When it comes to the lasting effects; many users report experiencing reduced anxiety, depression, and other mental health disorders when used in high concentrations. 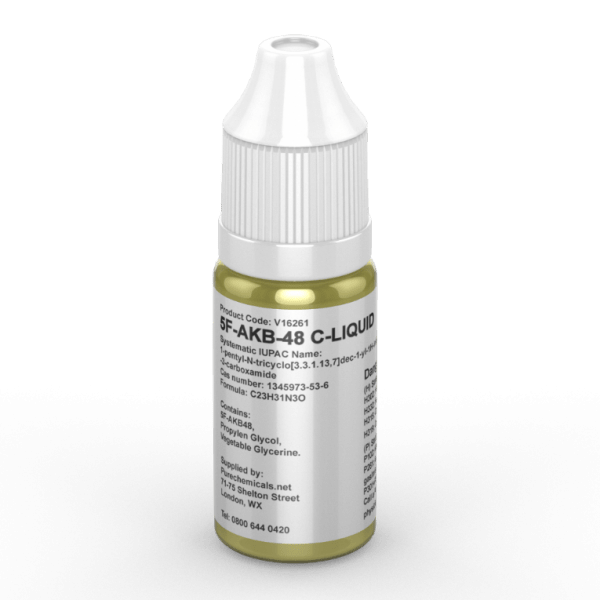